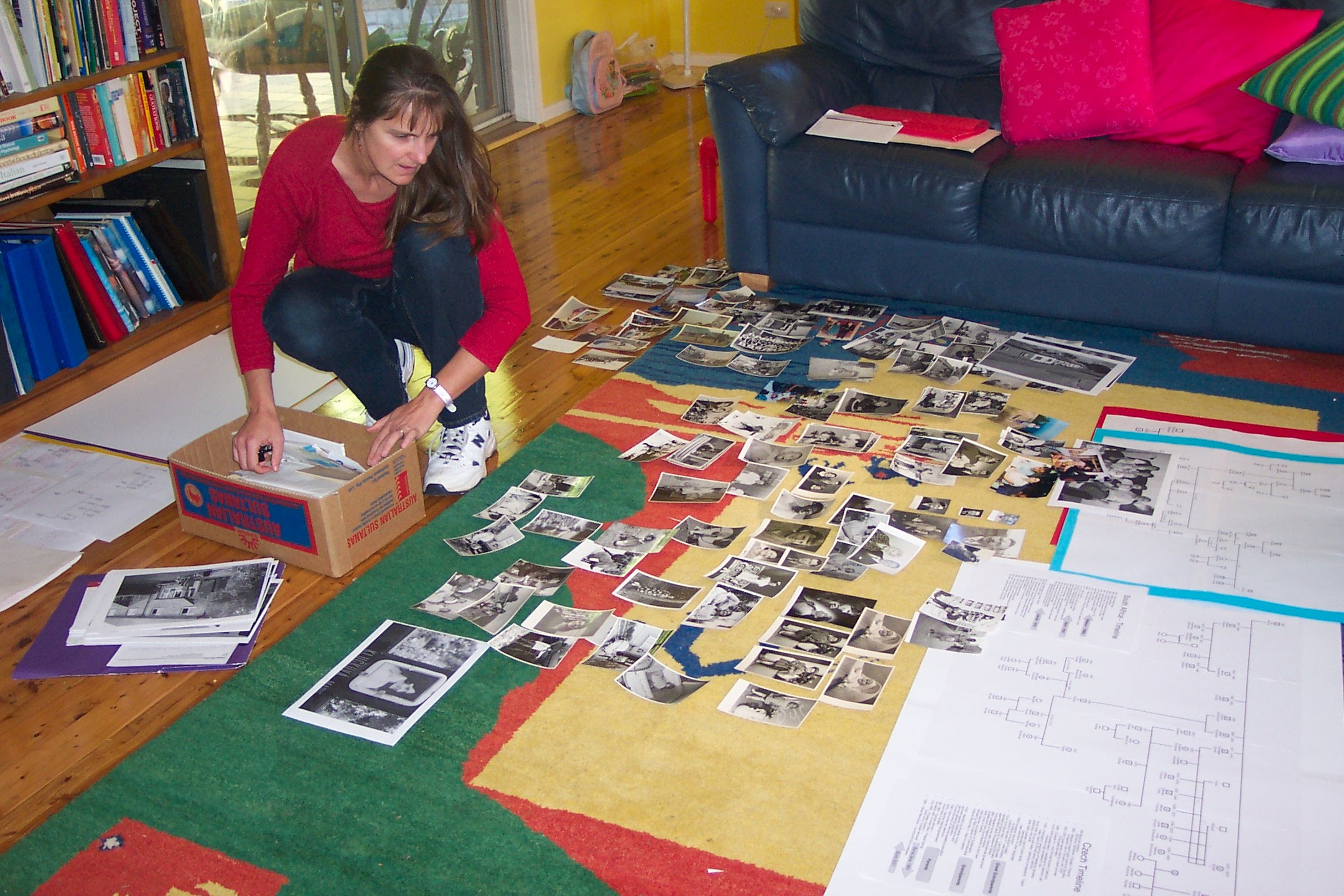 We can help you get started 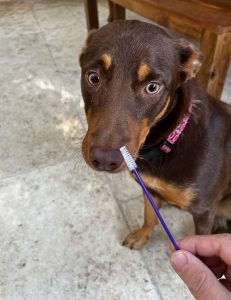 DNA tests for Dogs in Australia

I did my first Ancestry DNA test in 2015, and since then I have done the Family Tree DNA Y-DNA, Big-Y700 and Mitochondrial DNA tests, uploaded my DNA to MyHeritage

In the Charles Booth Archive, there is a map of London drawn in 1898 which highlights the extent of poverty in London. Charles Booth accompanied police officers on a tour of each district, street by street where they described the inhabitants, levels of poverty & crime and colour coded a map of streets from upper class & wealthy, down to lowest class to vicious, semi criminal. As my Crowder relations lived in London around this time, this seems to be a good topic to explore in the “MAPS” theme from #52ancestors this week. Could the reason they decided to relocate to the colonies be linked to changes in the social character of their neighbourhood? 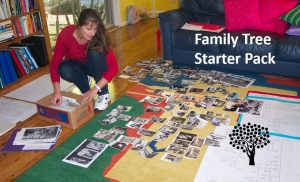 Getting Started with your Family Tree

Are you thinking of creating your own family tree, or considering a unique gift for someone interested in their own family history? Over the last 25 years, I have tracked

What if you were expecting to find royalty, but instead found your ancestors were in trouble with the law?    You can still follow them through over 5 million records

Who Do You Think You Are ?

Just as in the TV series, ‘Who Do You Think You Are?’, you can discover your own ancestry, and discover the history of your family through tracing historical records, that 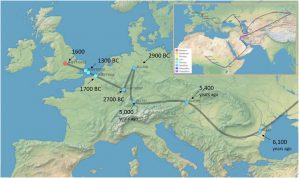 The major difference between the Y-DNA test and the autosomal DNA test (like the Ancestry test, that most people start with) is that the Y-DNA test gives information about your