Joseph Watson – how I became hooked on family history 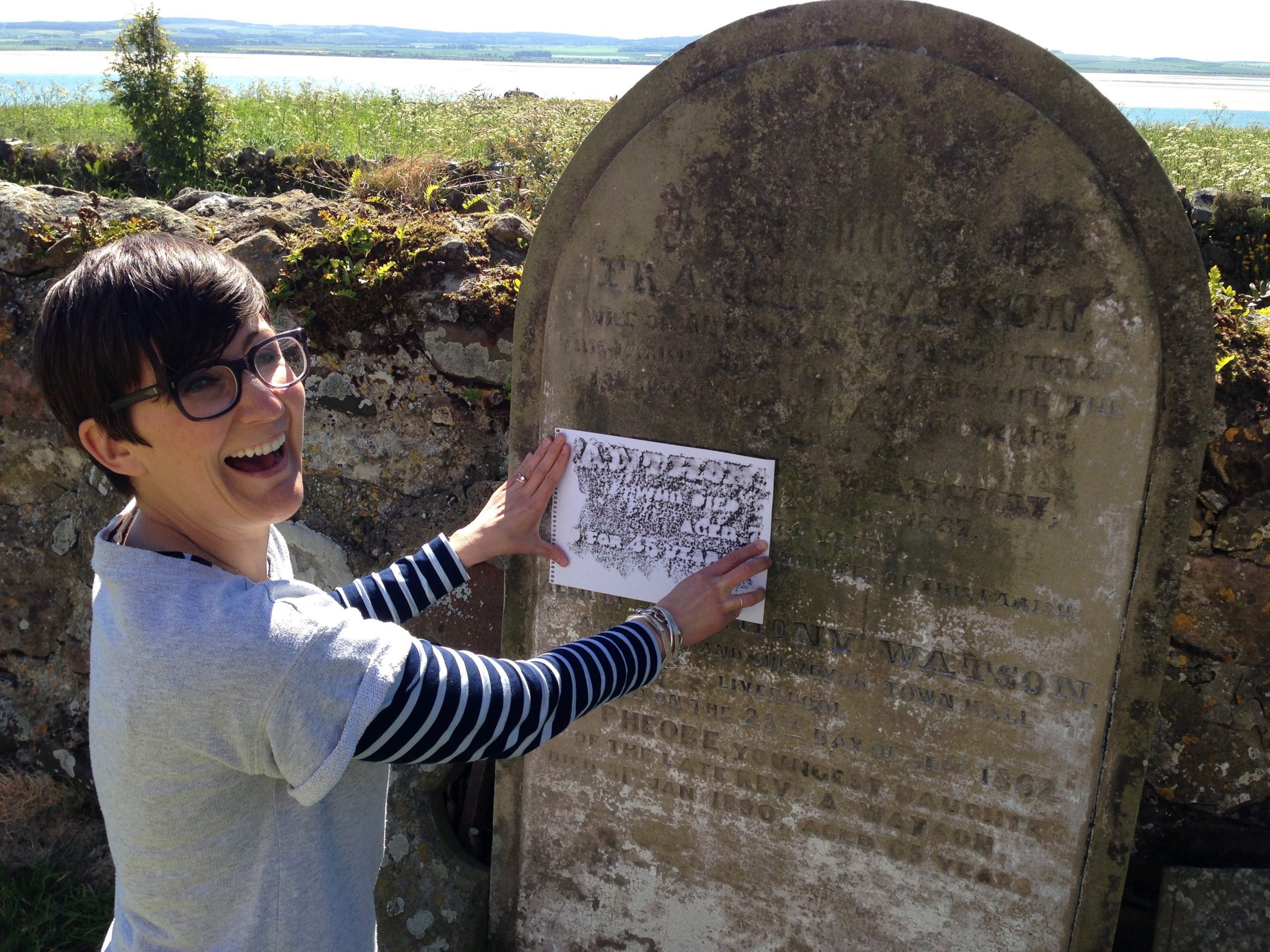 When I first received an old box of family documents from my mother relating to her Watson family from Holy Island in Northumberland, it included 2 letters from her great grandfather, Joseph Watson to his wife from America and Australia, as well as a roughly drawn family tree. 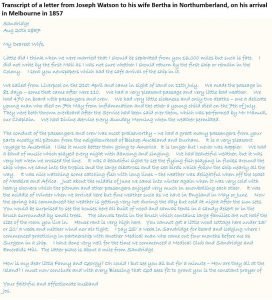 This was all I knew about Joseph Watson when I started this journey into our family history in 1995. There was a comment on the family tree that his place of death was Wollombi, a small town in the Hunter Valley about 140km north of Sydney in Australia, but I did not attach any particular importance to it at the time, as I was more interested in finding out about Holy Island as we were planning a holiday up to the north of England, and we thought it would be interesting to see where my maternal family had come from and maybe find a few ancestor graves. Only when I migrated to Australia in 1999, did I decide to investigate further, as this indicated I may have had an antipodean connection, albeit slight in my family.

Our trip to Holy Island was fantastic – It had to be a bit rushed, as the only access to the island is via a causeway at low tide, which is covered by the North Sea twice in each 24 hour period, making the timing of the visit crucial, but in our short stay there, we found our Watsons!        Walking around the graveyard next to the old priory of Lindisfarne, we found the graves of many Watson ancestors who matched up with the rough family tree given to me by my mum.  We found Joseph’s parents, Anthony and Frances Watson as well as a number of his siblings.   The main pic in this post is of my niece, Justine Wall doing a rubbing on the headstone of her 4x great grandparents.    In the church itself, was a plaque on the wall commemorating all the bishops, priors and vicars who served on Holy Island, and here we found the record of Anthony Watson, Joseph’s father, my 3X Great Grandfather who was vicar from 1822 to 1867.

I later tracked down the family’s records from the 1851 census in England, and from this Joseph appeared to be doing well, as a medical officer for the Islandshire District, living in large house in Lowick, Northumberland, with his wife Bertha, and Elizabeth Starke, an 18 year old ‘house servant’.   Joseph was born in Bridekirk in Cumbria in 1819, but the family had moved to Holy Island when his father was appointed as vicar in 1822. 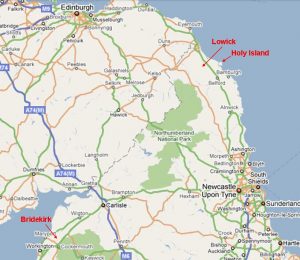 One of the first things I did, was to order his death certificate from the New South Wales archives. When it arrived, I was really puzzled. It clearly stated that Joseph had been in Victoria for 2 years and a further 6 years in NSW. This meant that at the time he wrote the letter from Melbourne, his wife would still have been pregnant with their 3rd child whom he would never meet, and neither would he would see his young family again.

Why did he not return to England, and decide to stay in Australia?

This question was the spark that ignited my interest in genealogy and started me on this journey.